No Isolation KOMP (v2) the one button screen

€ 799,00
€ 639,20 20% korting
KOMP is a one-button display designed to engage all generations in digital communication. KOMP has been specially developed for elderly people who have difficulty with smartphones and tablets.

Via KOMP, digital children and grandchildren can send photos and messages and make video calls with their analogue (grand) parents. KOMP is placed in the elder's house and an unlimited number of family members can connect to it via the KOMP app. All you need to get started is WiFi or 4G and power.

As we get older, our body changes. Dry fingertips make operating a touchscreen more difficult, and as our eyesight and hearing deteriorate, it becomes more difficult to see and hear what is happening on the screen of a typical tablet or computer. The KOMP has only one button, which controls both the volume and the power on and off. The simple operation makes it almost impossible to make mistakes. The 21.5-inch screen with a high contrast and clear sound makes it possible for seniors to hear and see everything well.

KOMP app for the family

The KOMP app connects (grand) children and their (grand) parents. With the app you can send content to the KOMP (s) you are connected to, start video calls, and adjust the content and settings on the KOMP (s). With the app you can invite an unlimited number of family members (and friends) to share content via KOMP. Anyone invited can see what's being shared. In this way, KOMP is a social network for the whole family.
The KOMP app is only for the senders; the KOMP user has enough of the KOMP to participate in the communication.

When a product has an endless amount of functions and options, it makes operation complicated and confusing for people who are not used to dealing with technology. At the KOMP, each new function or addition is first tested among seniors and only introduced when such an addition offers more possibilities, without this being at the expense of the elderly's sense of independence.

Privacy has always been one of the most important points for us - we want both the receiver and the sender to feel comfortable using KOMP.
KOMP is made for sharing moments. Photos are only kept as long as the sender sets, and there is no option to record the video calls. The video stream is end-to-end encrypted. This means that no one other than the KOMP user and the one connecting via the app can access the stream.

Of all Dutch people over the age of 75, 126,000 elderly people have contact with family and friends at most once a month. Increased digital communication means that older people who do not have sufficient digital skills are more likely to be left out. KOMP changes this and helps older people to come out of their social isolation by involving them in the daily life of the family.

KOMP is not a substitute for a real visit, but it does ensure that the time between two visits feels somewhat shorter.
No Isolation
99999999 Items 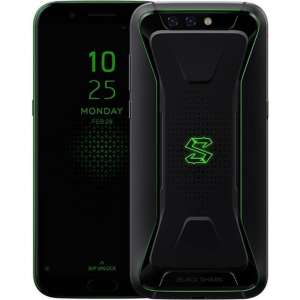 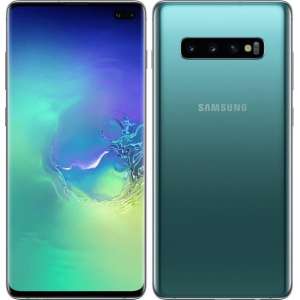 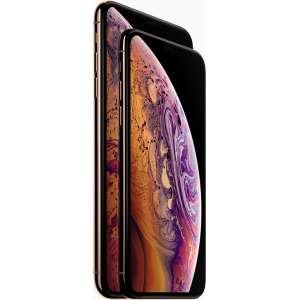 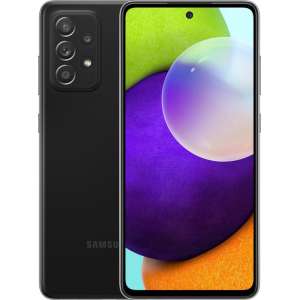 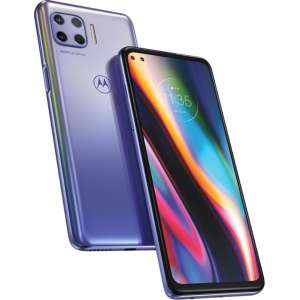 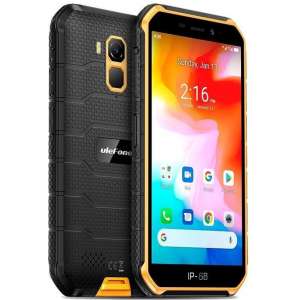 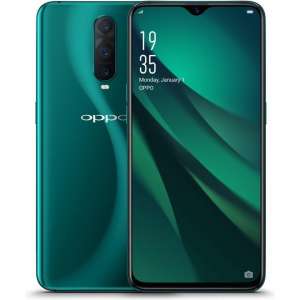 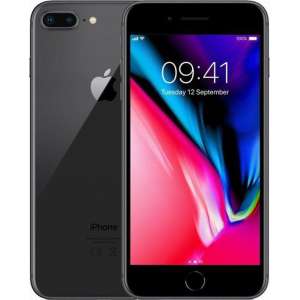 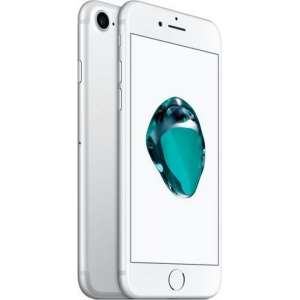 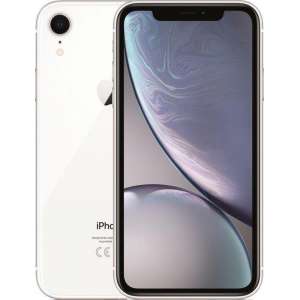 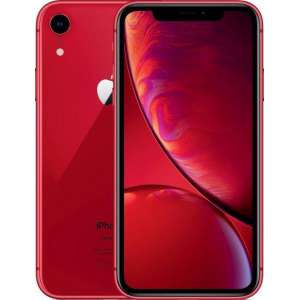 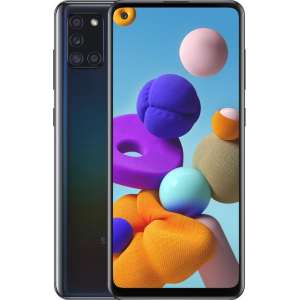 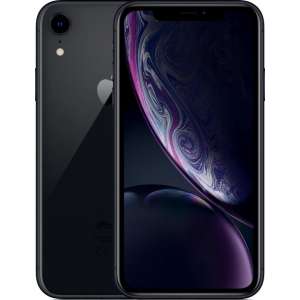 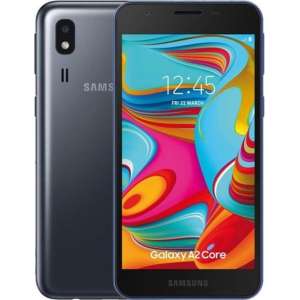 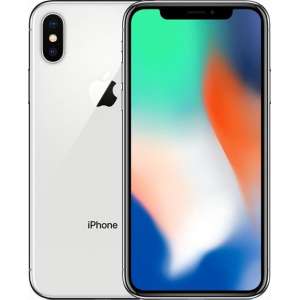 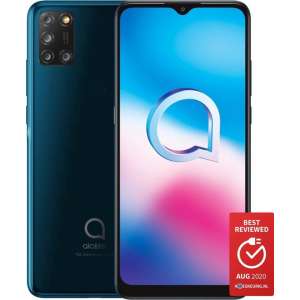